Thanks to carbonZER0, the ‘green’ financing option from CHG-MERIDIAN, companies can make carbon-neutral IT investments for the first time. Oliver Schorer, Member of the Board of Management and CIO, explains how straightforward and sustainable this new offering is.

Sustainability and combating climate change have become a must for companies. With carbonZER0, CHG-MERIDIAN therefore enables its clients to make a positive contribution to their environmental footprint by providing climate-neutral IT financing. We talked to Oliver Schorer, Member of the Board of Management and CIO, about what the new option entails and how it increases CHG-MERIDIAN's commitment to sustainability.

How did you come up with the idea of carbon-neutral financing for IT equipment?

We look very closely at current, and particularly future, demand in the market. Initiatives such as the Green Deal, the Paris Climate Agreement, and carbon-neutral production, which Apple is aiming to achieve for all its products by 2030, are a clear indication of where we are heading. Many of our customers have already set themselves ambitious sustainability targets, and reducing  CO₂ emissions is right at the top of the agenda.

Has this increased the need to act?

In the future, the pressure on everyone to act will continue to grow, as more and more companies around the world define strict environmental protection standards, such as those relating to their carbon footprint. And they expect their partners and suppliers to comply with these requirements in a verifiable manner. What’s more, younger generations are demanding that business becomes more sustainable. The onus is on employers to position themselves accordingly to remain competitive in the war for talent.

Unlike cars, IT equipment does not directly emit CO₂. So where do the damaging emissions come from?

Computers, tablets, and smartphones generate  CO₂ and other greenhouse gases throughout their lifecycle. The bulk of these are emitted right at the start during raw material extraction and manufacturing. Transport also has an impact due to the highly complex global production chains. A smartphone, for example, requires components from an average of 270 suppliers. Around a third of the emissions are generated through the device’s energy consumption and by the infrastructure that transmits its data.

Sustainability has become a differentiating factor in the market. Thanks to carbonZER0, the production, transportation, use phase, and end-of-life phase of your CHG-MERIDIAN financed IT assets can now be carbon-neutral.

What does carbonZER0 offer customers?

It is an end-to-end package. All that customers need to do is order this service for their devices. We work out the  CO₂ equivalents and offset them through sustainable investment in certified climate change mitigation projects. Our customers receive a certificate with which they can prove the exact amount of  CO₂ they have offset.

And what does this cost?

The additional costs are very modest. There is no single fixed amount, as offset payments naturally depend on the IT asset category and the amount of emissions generated by the equipment. But in general, you can expect the additional monthly cost per device to be only a few cents.

Oliver Schorer, Member of the Board of Management and CIO of CHG-MERIDIAN

"Many of our customers have already set themselves ambitious sustainability targets, and reducing CO₂ emissions is right at the top of the agenda."

What are the criteria by which CHG-MERIDIAN selects climate change mitigation projects?

It is important to us to support measures aimed at mitigating climate change in a variety of ways, from generating electricity through solar energy to protecting the endangered Amazon, as forests are among the most important carbon sinks. All these projects have to be certified in accordance with internationally recognized standards and contribute to sustainable development in their countries in line with the sustainable development goals (SDGs) of the United Nations (UN).

What direction will your commitment to sustainability take next?

Our major advantage is that we don’t have to integrate sustainability into our day-to-day operations, as our business model has always been based on the principles of the circular economy. Nevertheless, it is important to see the bigger picture when it comes to sustainability, and that means operating in a green, socially responsible, and efficient way in the long term. This is where we are focusing our approach: We believe sustainability is a key business enabler, and carbonZER0 is the logical consequence of this.

Thank you for talking to us today. 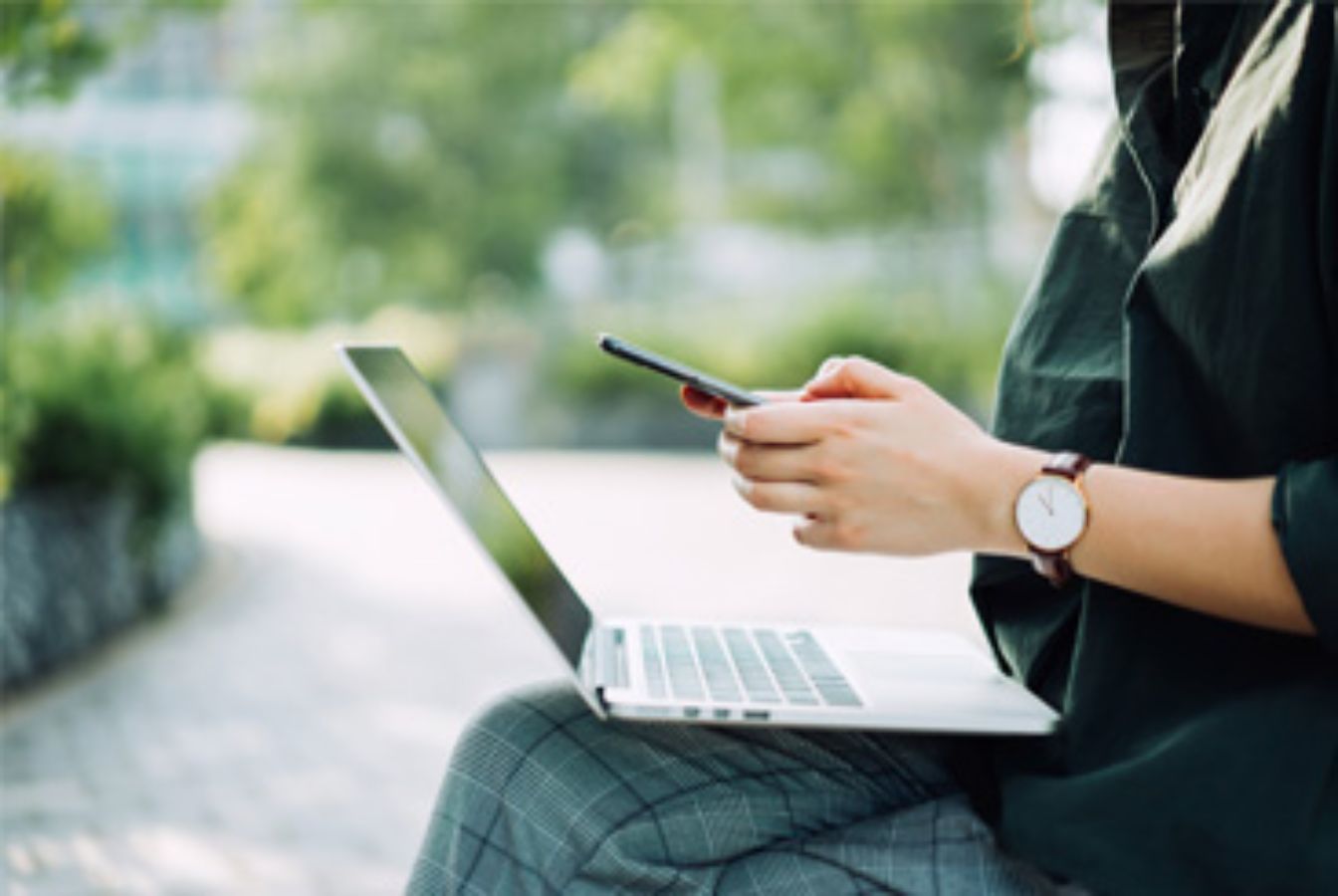 Find out more in our e-flyer.