Digitalization will change healthcare fundamentally. It is already impossible to imagine hospitals and doctors' practices without information technology. In addition to facilitating organizational procedures, IT is supporting more and more medical processes, including diagnosis and therapy. But according to recent studies, including the latest from the D21 Initiative, the goal of using digital processes to improve patient care and make it more efficient, and to make new technology available more quickly, poses major challenges for medical institutions. Not only do they have to finance their digital transformation despite tight budgets, they also need new impetus to ensure their medical staff have the necessary digital skills.

From electronic patient files to algorithms that support the evaluation of MRI images – the latest D21 study shows that the majority of respondents (69 percent) believe that digitalization will change medicine and healthcare significantly or very significantly in the next three to five years. 59 percent of respondents take a positive view of these changes. That is a strong signal and illustrates what developments patients are expecting in the near future. While German hospitals recognize the potential of digitalization, they are lagging behind other countries when it comes to the transformation process. This is the finding of a joint study by the German Hospital Institute and the healthcare sector center of BDO AG Wirtschaftsprüfungsgesellschaft entitled 'The digital hospital'. It cites high pressure to invest, exhausted budgets, and in many cases a lack of a sustainable digitalization strategy as key reasons for this.

An independent technology and financial management specialist like CHG-MERIDIAN can help to deliver digital transformation in the healthcare sector even where funds are limited, structures are outdated, and requirements are high. Ideally, the solution will take a holistic view and cover not only the existing medical technology and IT but also established workflows and the actors involved. What is really needed? Which is the better option – to lease or to buy? What is the best way to integrate healthcare technology and IT? How can new technology be rolled out with the least disruption and managed efficiently in the long term? Only by finding the right answers to questions like these is it possible to develop customized business concepts and flexible finance strategies. These are the essential building blocks of any sustainable digitalization strategy that is beneficial to hospitals and supported by their employees.

In addition to limited budgets, the 'Digital hospital' study cites a shortage of skilled workers, training for existing medical personal, and their acceptance of change as key challenges of digitalization. Two-thirds of hospitals state that employees in specialist departments and in administration lack IT skills, while over half believe there is insufficient support for digitalization among the workforce.

Empowering and motivating employees is therefore crucial to successful digitalization. According to the D21 study, the prospects for this are good, as the vast majority of those in employment believe the need for lifelong learning will increase as a result of digitalization. Of these 91 percent, 68 percent consider this to be a positive trend, while two-thirds even feel it is their responsibility to acquire digital skills. The study suggests that one of the reasons behind this is that the majority are more likely to be exposed to the digital world away from, rather than at, work and mainly teach themselves digital skills.

A lot can be gained from transferring this positive attitude to the workplace. After all, if you enjoy playing with new devices and apps in your free time, you will be open to using them at work. But employers have to ensure that the conditions are right if they want this to succeed. Digital benefit programs, for example, provide employees with the latest IT equipment and make it available for both professional and personal use. This is a valuable incentive that not only increases staff loyalty but also boosts their willingness to acquire digital skills.

Whether a company is successful in finding and retaining staff is not least a question of its 'digital attractiveness' as an employer. The level of sophistication of workplace IT is an increasingly important factor that speaks for or against an employer, particularly in the eyes of younger employees. Around half of those who took part in the D21 study (49 percent) are interested in using the latest digital technologies and working methods in their jobs, while 44 percent expect more positive than negative changes as a result of their employer's digital transformation. Digital infrastructures are especially helpful in hospitals, where they can make routine procedures more efficient and relieve the burden on nursing staff. This leaves more time for the actual core business of caring for the patient. 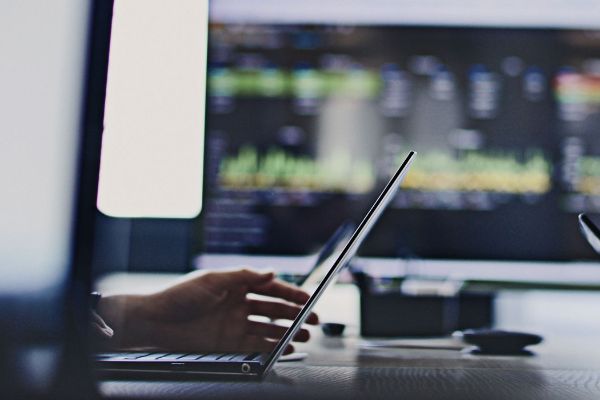 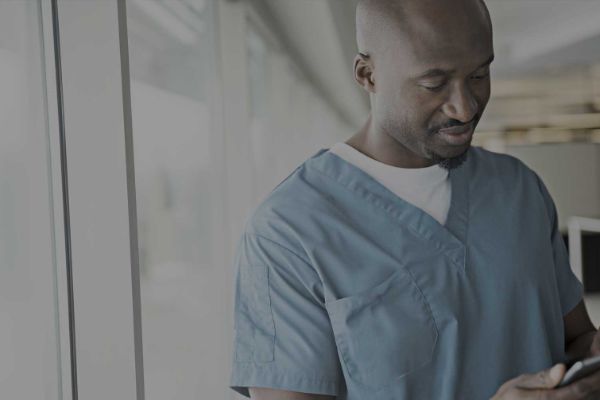 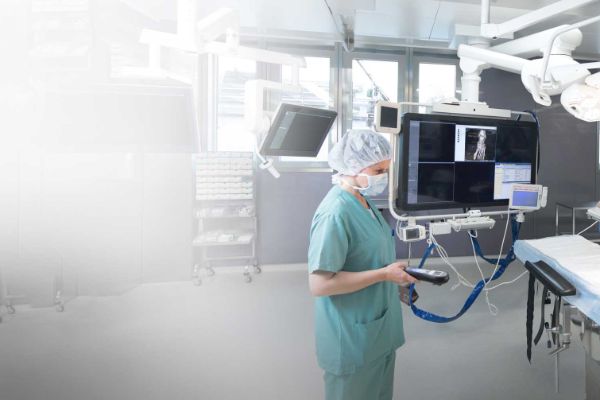 Lack of investment puts the brakes on digitalisation

CHG-MERIDIAN, the technology management and finance specialist, monitors and analyses the ongoing changes in the healthcare sector and develops solutions for current and future challenges. In our latest white paper, we demonstrate how hospitals can deliver the digital transformation toward Health 4.0 ...